How I Learned to Stop Worrying and Became a Podcaster 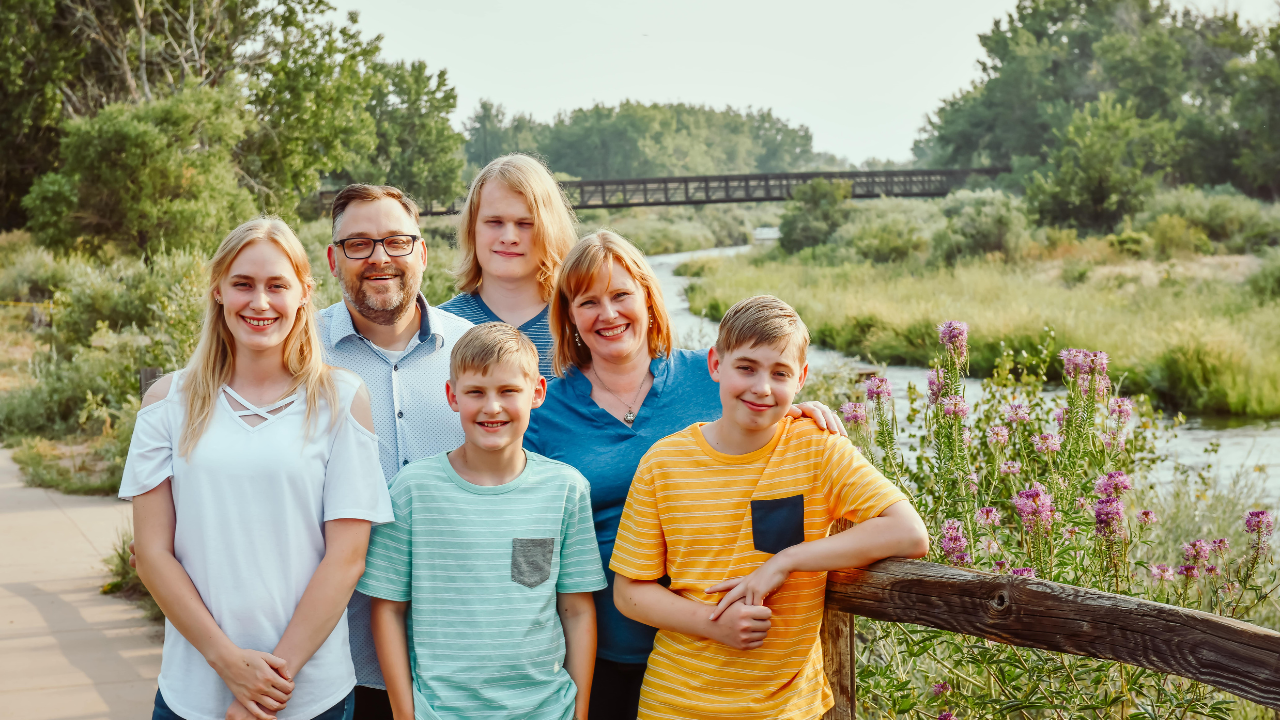 I think it’s time for you to hear the story because there’s an important lesson in it for podcasters like you.

To get to the good parts of my story, we have to go through a few parts I’m not super proud of.

You see, when I graduated from seminary in 2009 it was a different world than when I started in 2005 (well, I actually started in 2000 but that’s a longer story for another email). The economic crash had just taken a toll on everything including churches. I found it difficult to find a job because of this...but I thought it was because I wasn’t good enough.

This led to me working in the industry where I had a good job: finance.

Now, if you know me at all, I’m more of a creative than a wonk. I can do the disciplined and detailed work but I don’t love it. You can imagine how the life was getting sucked out of me every single day for 9 MORE YEARS!

That’s right. It took 9 more years get out of a job that felt like it was crushing my soul. I applied for jobs around the country and never got one. I started to wonder what was wrong with me and it fueled my imposter syndrome. HARD.

The one light I had was a deep belief that I had something to offer so when I discovered online business, I was intrigued.

But this started a string of failures…

...only to find that I didn’t have much new to say.

Then I tried to start one for pastors…

...only to find that I didn’t know much about what it was like to be a pastor and didn’t really have much credibility.

Next, I tried to become a life coach…

...who couldn’t figure out his own life or point to any real success.

And while that all seems pretty silly now, I’m so glad I went through it. Along the way, I was developing something that would eventually pay off big.

Plus, I learned that publishers would send you copies of books for free if you would write a review. One of the books I got was from a scholar named Os Guinness (yes, related to the beer family) called A Free People’s Suicide. I know! It’s a provocative title.

I’ll give you the short version of what I learned from that book. Guinness makes the point that character is as important for society as the kind of laws we make. The light bulb moment for me came when I asked myself this question:

How do you change someone’s character?

The answer is...and has been for thousands of years...tell stories. From sharing fables and family histories around a campfire to movies screens and even Tik Tok videos, stories shape the way people think about themselves and the world around them.

That’s when I discovered podcasting...again. I’d been into it as far back in 2010 but really invested as the result of a job change within my company. I was listening to so many podcasters sharing stories—their own and others—that I knew I had to try.

I always wanted to do something around the spiritual journey because I had been fascinated by how people grow for years. My emphasis in seminary was spiritual formation and I wanted a chance to contribute to that conversation. Instead of the “my life was terrible, then I met Jesus, now my life is great,” story, my show would go further. We would talk about the ups and the downs including the dark night of the soul.

I called it Halfway There to say that we are always on the journey no matter how far down the road we feel. There’s still room to grow. (And it’s a hat tip to Bon Jovi ;-) ) Today, it’s been downloaded over 450,000 times and I couldn’t be prouder of that show.

But I promised an important lesson for you, didn’t I?

If there is any lesson from my story it’s this: Keep going no matter how many times you fail.

You have something deep in your soul that is struggling to get out right now. That struggle is the Holy Spirit calling you to become the person Jesus wants you to be. Even if you try something and fail, you’re going to grow.

You are not an imposter if you are committed to growth.

Podcasting taught me that.

What about you? Why did you start your podcast?