The Most Powerful Lesson Podcasting Taught Me 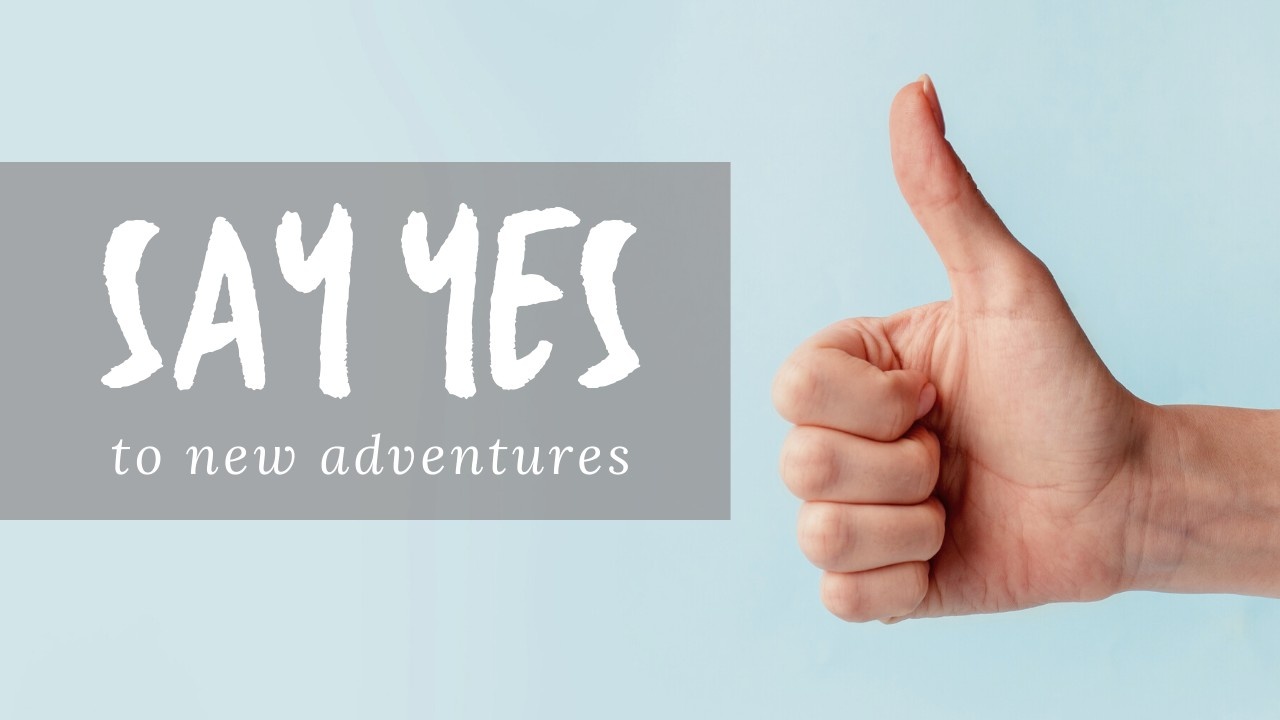 Today, we talk about the most powerful lesson I’ve learned from podcasting: saying yes.

If you’re like me, you have a gut reaction to reading that.

You want to get the message out but are just a little bit reserved about asking for the spotlight. You’ve heard so many wise sounding sermonizers and pontificators say things like “Every yes is also a no” which may be true.

It can also become a really easy excuse for not stepping into the opportunities God is bringing your way.

That was certainly the case for me.

Saying yes to the right things brings your God-given vision closer to reality.

As I was growing Halfway There, I had to say yes to a variety of new experiences.

This run down isn’t here to impress you. If anything, I hope you hear the fear and trembling accompanying each one of these events. I wasn’t prepared for any of them but they led to good things.

Saying yes required me to face the fear, open up to new relationships, and invest in myself in new ways.

You may be in a similar spot with your show now.

What practice, opportunity, or investment is the Lord asking you to say yes to right now?