Your Podcast Isn't About What You Think It Is 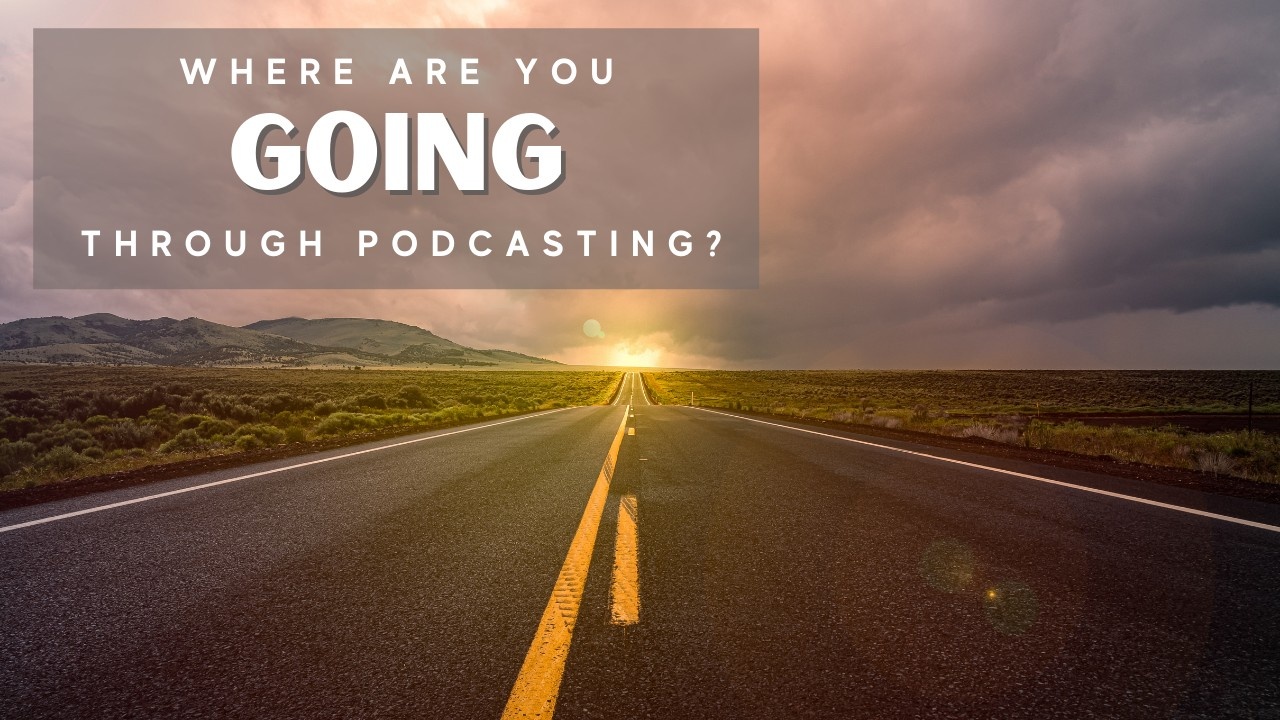 What is your podcast really about?

I have this theory that beyond the subject and the mission statement, your podcast is about something else entirely.

This week, I've had two kinds of conversations that give us insight into what I mean. And you know at the end, I've got a question for you.

The first conversation was more like multiple conversations in different contexts with the same theme: disappointment with downloads.

Maybe you're there, too?

Downloads are the primary way you receive feedback from your audience. You've been conditioned to look for growing numbers as a sign of success. When the numbers do not appear to go up and to the right, it is discouraging.

You want to know that all the work you put in recording, editing, and sharing is doing something in the world.

What if I told you that your first year or two of podcasting is about more than just growing numbers?

This brings us to the second conversation.

Way back in 2016 when I first started Halfway There, one of my favorite pundits put out a book about his conversion experience. He grew up Jewish but was an atheist and eventually found Jesus. Given my show's emphasis on spiritual journey, I thought his story was perfect for the show so I reached out.

And never heard anything back. Even the crickets were ignoring me.

A few weeks ago, I noticed that he published a new book with Zondervan so I reached out and made the ask again. This time, he booked it and we had a great conversation about both books and a lot in between.

What was the difference?

You see, six years later I know how to professionally ask an award winning, internationally bestselling author to appear on my show and get his book thrown in for free. I also know how to prepare and conduct that interview. The recording we made this week was exponentially better than the one we would have made in 2016. More people will hear it, too.

Over the last six years, I've put into place a system that allows me to find great guests, conduct awesome interviews, and share them efficiently. I learned it by doing the work over and over again. There is no substitute for putting in the reps. Not only is my podcast getting better, I'm getting better, too.

That's what your podcast is really about.

Podcasting is about personal growth as much as it is audience growth.

The question is whether you will put in the reps.

In case you haven't seen it, that's exactly what we do in our membership, CPA Gold.

Members step into the spotlight and we work through their mindset, processes, marketing, and more. And we get training every month that goes into the library. I don't promise flashy results. I promise to keep you on the road to becoming who God intended you to be when he gave you the idea to start a podcast.

How have your grown since starting your podcast?